Equipalazone® 1 g Oral Powder is indicated in the treatment of musculoskeletal disorders in horses and ponies where the anti-inflammatory and analgesic properties of phenylbutazone can offer relief, for example, in lameness associated with osteoarthritic conditions, acute and chronic laminitis, bursitis and carpitis, and in the reduction of post-surgical soft tissue reaction. 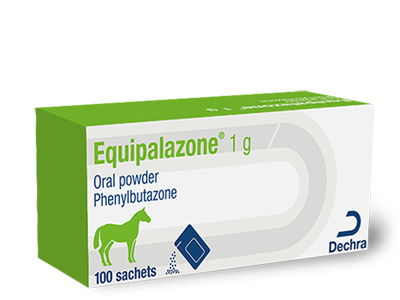 Horses 450 kg (1000 lb) body weight: Two sachets to be administered twice on day one (equivalent to 8.8 mg/kg/day) followed by one sachet twice daily for four days (4.4 mg/kg/day), then one sachet daily or on alternate days sufficient to keep the horse comfortable (2.2 mg/kg/day).

Ponies 225 kg (500 lb) body weight: One sachet (4.4 mg/kg/day) on alternate days. Adjust dose according to body weight. Discontinue treatment if no response is evident after four to five days treatment. Equipalazone 1 g Oral Powder should be mixed with a small quantity of feed. 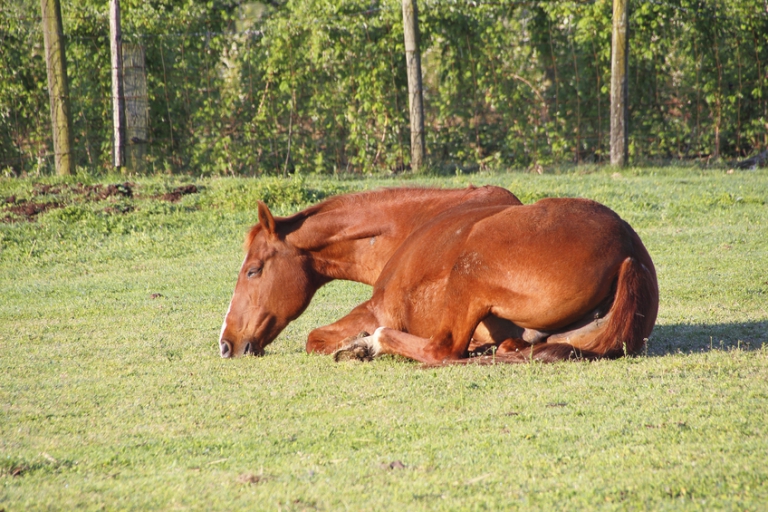 Login or register to access (if no links showing below).